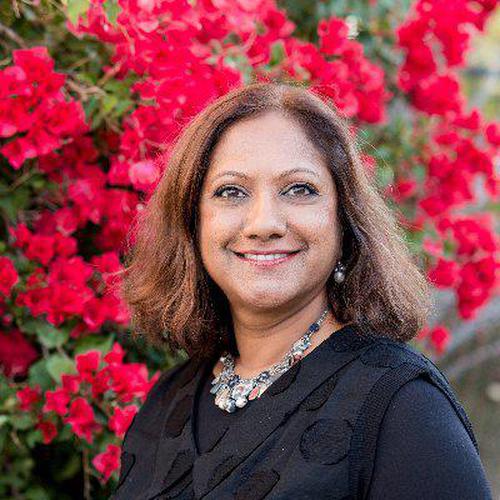 Categories covered by Nithya A.

Talks covered by this speaker

How to Break Down Silos in Your Organization and Collaborate Openly

Connect with Nithya A.

Nithya A. Ruff is the Head of Comcast’s Open Source Program Office. She is responsible for growing Open Source culture inside of Comcast and engagement with external communities. Prior to this, she started and grew Western Digital’s Open Source Strategy Office. She first glimpsed the power of open source while at SGI in the 90s and has been building bridges between companies and the open source community ever since.

She’s also held leadership positions at Wind, Synopsys, Avaya, Tripwire and Eastman Kodak.  At Wind, she led a team of product managers in managing a world class embedded Linux distribution and was a key member of the Yocto Project advocacy team on the board. Nithya has been director-at-large on the Linux Foundation Board for the last 3 years and was recently elected to be Chair of the Linux Foundation Board. She looks forward to advancing the mission of the Linux Foundation around building sustainable ecosystems built on open collaboration to accelerate technology development and industry adoption.

Nithya has been a passionate advocate and a speaker for opening doors to new people in Open Source for many years. She has also been a promoter of valuing diverse ways of contributing to open source such as in marketing, legal and community.  You can often find her on social media promoting dialogue on diversity and open source. She has spoken at multiple conferences such as OSSummit, OSCON, All Things Open, SCALE, Grace Hopper, OpenStack, VMWorld, OS Strategy Summit and Red Hat Summit on the business and community of open source.  In recognition of her work in open source both on the business and community side, she was named to CIO magazine’s most influential women in open source list. She was recently one of 4 people to win the 2017 O’Reilly Open Source Award for exceptional contribution to open source.

Nithya graduated with an MS in Computer Science from NDSU and an MBA from the University of Rochester, Simon Business School.  You can follow her on twitter @nithyaruff.

Your logo could go here!

We use cookies This website (and some of its third-party tools) use cookies. These are important as they allow us to deliver an exceptional experience whilst browsing the site.

By clicking 'Accept', you agree to the use of cookies. To learn more see our Privacy Statement.